PAX East Wrap Up - Part One

Happy Friday! A week ago today, we were at PAX East, as many of you were! We were showing Torchlight II in the NVIDIA PC freeplay area, and we had a couple very fun reveals. The first one was the addition of the much-requested "Falcor" pet. 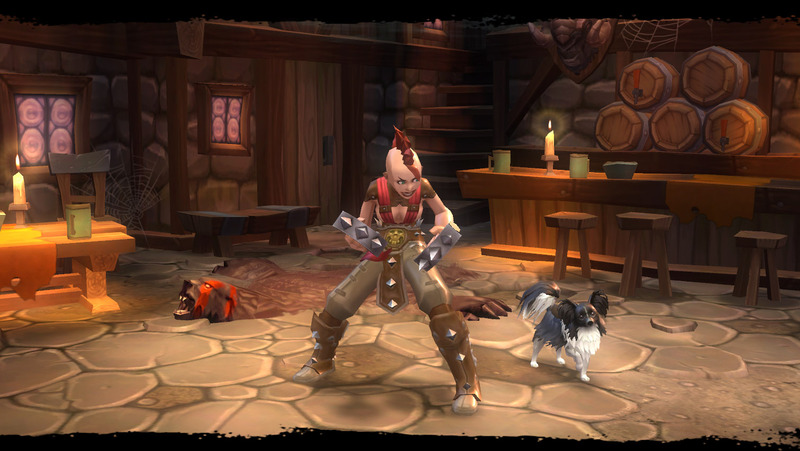 Most of our community know Falcor as the little black and white dog that posted his "day in the life" back during development of Torchlight, and has popped up in nearly every dev diary video. Falcor technically owns Wonder, but he has been an office dog since the Mythos days and was raised by everyone at Runic Games. Falcor makes his digital debut as the model for the papillon pet in Torchlight II. Take a look at how animator Matt Lefferts captured his personality! 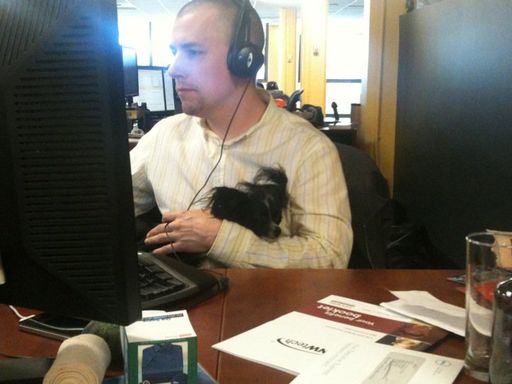 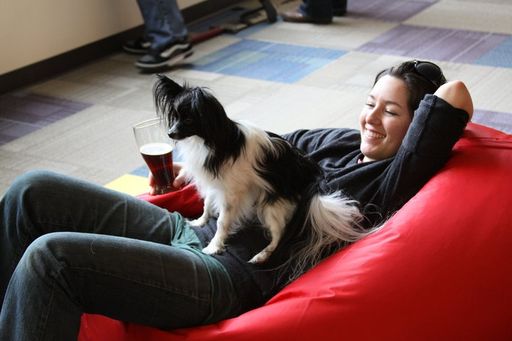 Chat more in our forums about the new addition!

During PAX East we also found out that Torchlight for XBLA won Game of the Year from Official Xbox Magazine! Amazing! 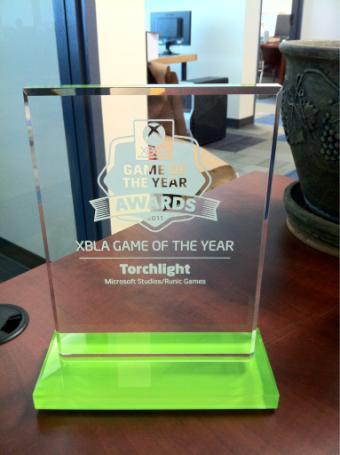 Wonder took some iPhone footage of behind the scenes, including player impressions. Take a look!

Torchlight II got a lot of attention at PAX East! In case you missed all the buzz, here are some of our favorite tweets that came out of the show!

Just played #torchlight2 and good god it is beautiful. Its like the unicorn at the end of a rainbow.@RunicGames #pax

Just played some Torchlight 2 at the @RunicGames booth. On a related note, my clicking finger aches with joy.

@RunicGames Managed to be in the last group to play TL2 at #PAX.It was awesome! Can't wait for the release.

@RunicGames thanks NVIDIA, because of you, I got to see not only one of the most anticipated games, but, one that lives up to the hype!

Played Torchlight 2 again today. I want to take that game out for a nice dinner and some serious kissing. #PAX @RunicGames

Thoughts on PAX East? There's a whole discussion devoted to it in our forums. Find out what people are saying!