From Holland With Love

Last week, Max and Wonder attended a press event in Amsterdam hosted and organized by Perfect World. Follow along in Wonder's dear diary entry, below!

Heading out to Amsterdam! It's a 10 hour flight and I abide by my rule to sleep as much as possible - even if that means a few short naps. Anything to ease the jet lag upon arrival. Movie of choice? The Iron Lady. It's apparent why Meryl won Best Actress. That HAIR! Holy cow.

The dude next to me gives me a weird look when I take off my shoes and put on thick comfy socks for the long flight. Live and learn, world traveler. It's the only way to go. 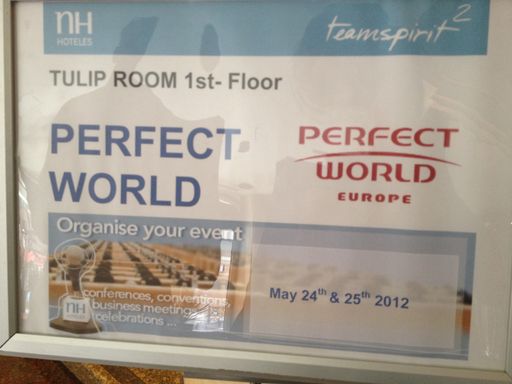 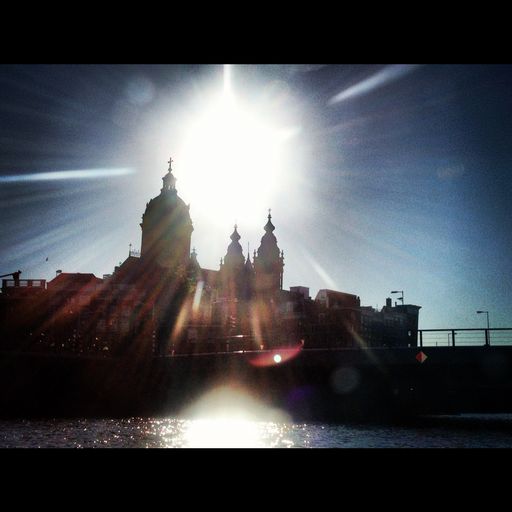 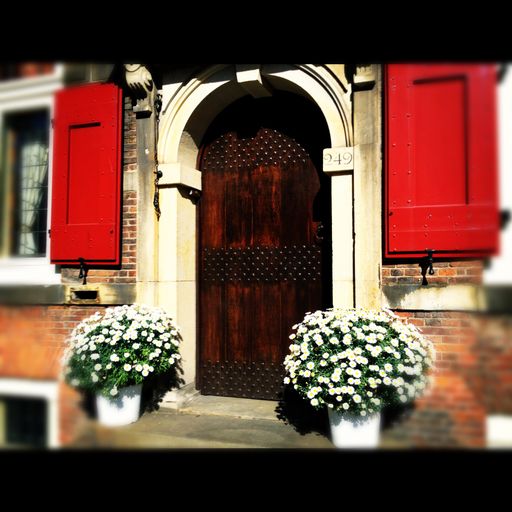 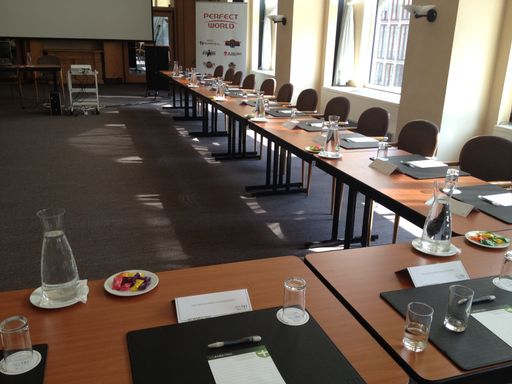 My flight lands about 45 minutes before Max's flight from San Francisco. After clearing customs I find a Starbucks and a place to charge my phone, and settle in to wait. When Max finds me near the "Meeting Point" - literally this huge red and white checked landmark in the airport - we cab it over to the hotel to check in. In the lobby, we fortuitously run into Jack Emmert and Ralph Lacy from Cryptic Studios, who flew in the day before. They're here showing Neverwinter, and some developments to Champions Online and Star Trek Online. Together we head over the Perfect World Europe offices for an all-hands planning meeting.

Everyone at the office is super nice and accommodating. Big thanks to Perfect World for putting this event together, it took a lot of organization and planning! We all run through the game plan for the next day, including a dry run of our presentations - power point ahoy! Then it's back to the hotel to set up the 30 computers for the event. That takes the rest of the night, and even Ralph goes back after dinner to finish the process until late that night. You're a champ, Ralph! 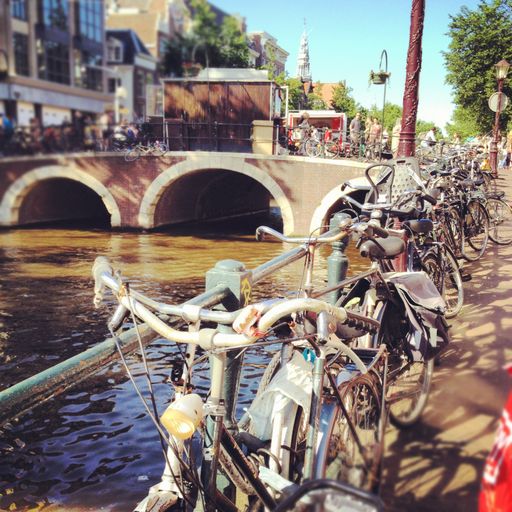 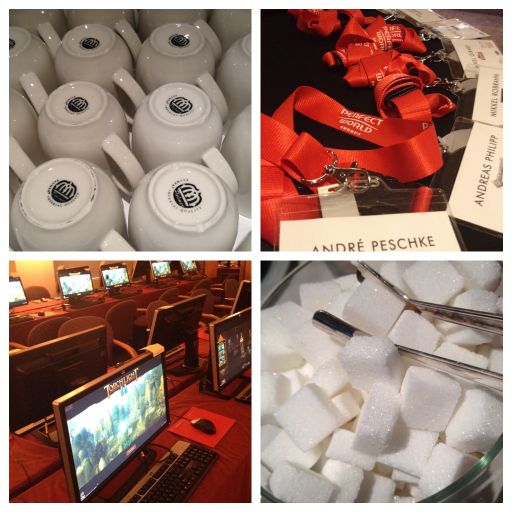 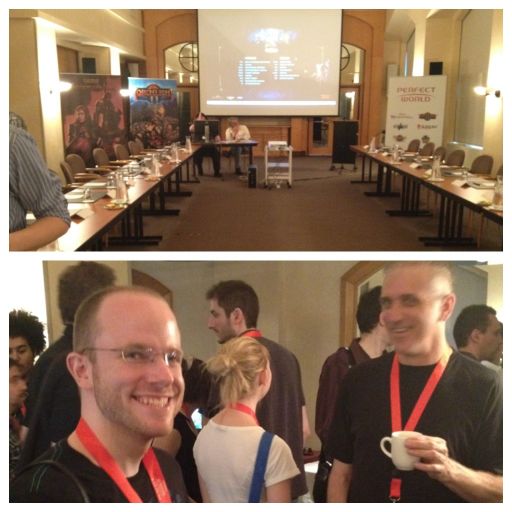 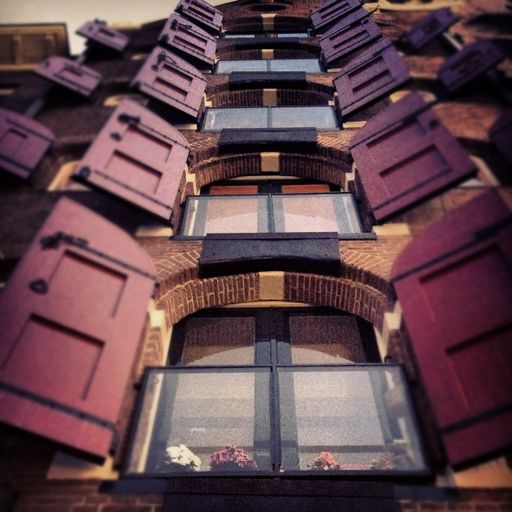 Today's the big day! Journalists are flying or driving in from France and Germany this morning. We're in the meeting room setting up, testing, playing through, making sure everything is in its right place. Checking the mic: is this thing on? Leveling up a character so the playthrough starts at the Estherian Enclave instead of the starting zone. Nervously sipping coffee. Journalists start trickling in until every seat is filled. Showtime!

For the next hour, we show Torchlight II. I play an Outlander, and then a Berserker of different levels. We're using the beta build, so we show how the lobby system works and how to join or create games. I run around smashing and killing and only panic once, when I get into a dungeon where the monsters are about 3-4 levels above me. The mobs start flowing in and I'm low on health potions - I start sweating - performance anxiety! Thankfully I'm still alive by the time Q&A is over. Whew.

After a lunch break it's the journalists' turn to play. We walk through the rows of computers to answer questions and help wherever we can. Max starts his afternoon of interviews that go right up until dinner. My job is to keep everyone to a schedule, and bump the other interviews to the next day when it gets late. Everyone gets 15 minutes on the clock, aaaand, go!

We head out for dinner after the hands-on session. Heineken time! We also try to the local spirit, jenever, which is like gin. It is STRONG. I am not friends with it. 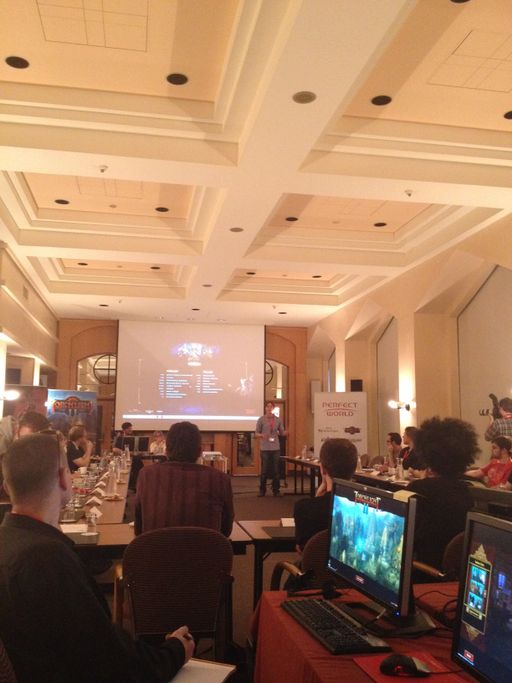 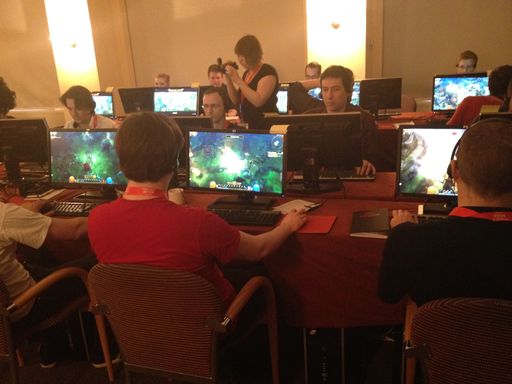 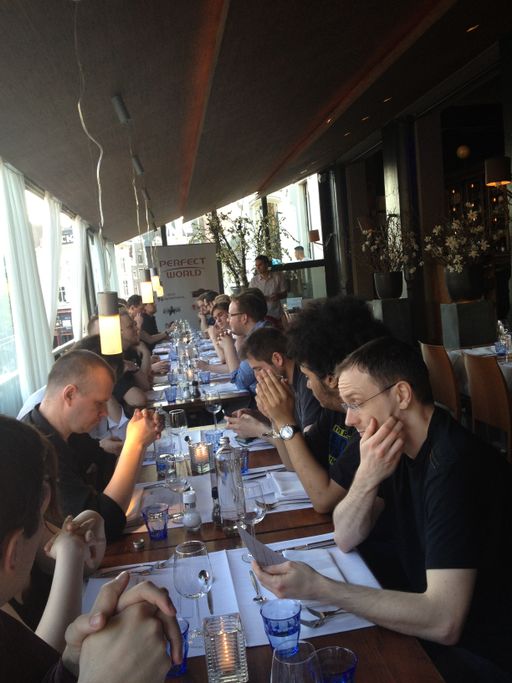 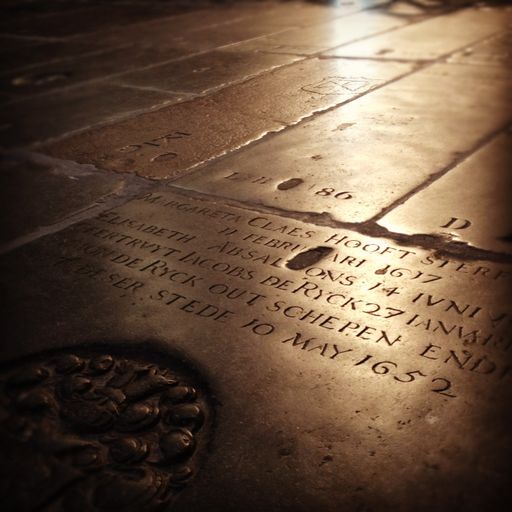 Today's event primarily features Cryptic's games. Max and I watch the presentations and playthroughs, and then Max finishes his round of interviews with the journalists on the waiting list from yesterday. It's a more low-key day for us, mostly getting to know people who flew in for the event and answering as many questions as we can about the game. It's fun to see some of the guys we met at a press event in Germany last year, and chat about how much polish Torchlight II has received since then. 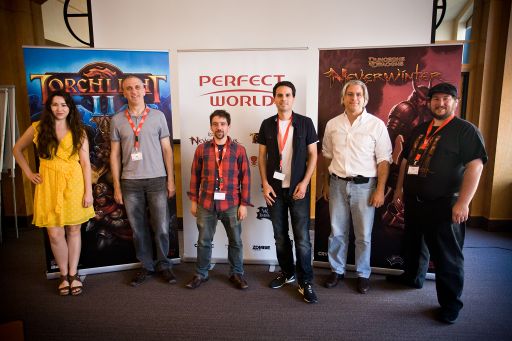 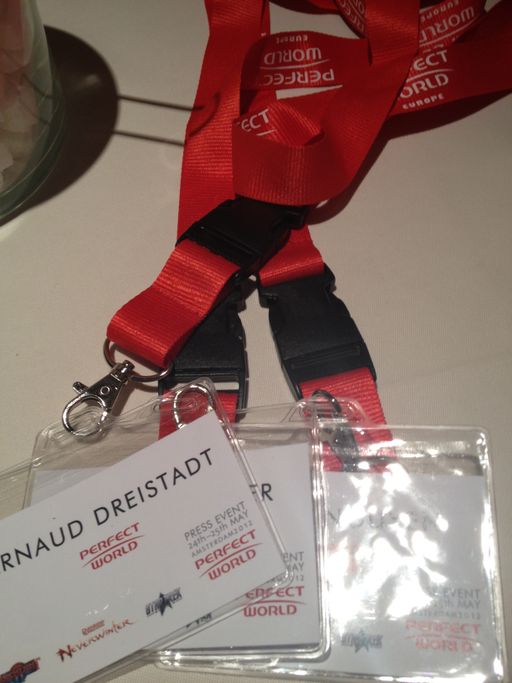 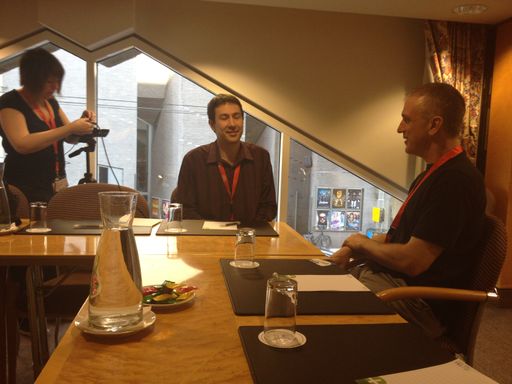 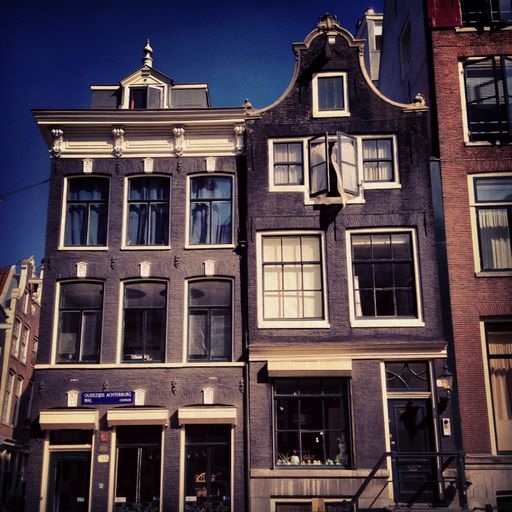 We're wrapping up and we have some time to explore the city - which is awesome! I've never been to Amsterdam (only the airport, a handful times on our way to Gamescom) but it's incredibly beautiful, the weather is warm and soft, and everywhere you look is a postcard waiting to happen. We also swing by the Amsterdam museum and the 17th century churches in the inner "city ring" of the old town. Two of my friends from Seattle who now live in the Netherlands meet us for lunch and give us a vocabulary lesson which I've promptly forgotten. Except for one: Winkel means "store," and instead of a shopping cart, you have a winkel-wagon! A winkel-wagon!! That should be an in-game item. Maybe not in our game though. Feel free to pick it up. ;) 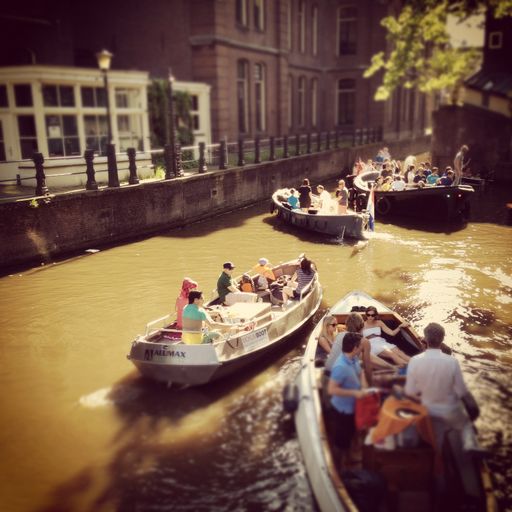 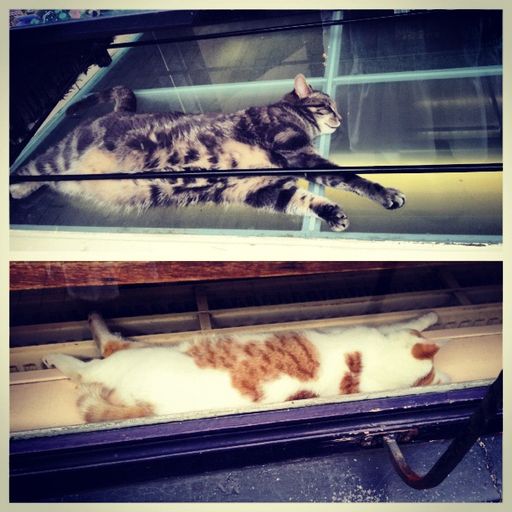 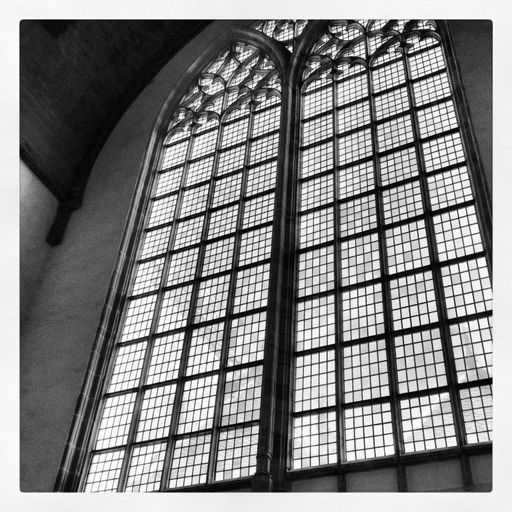 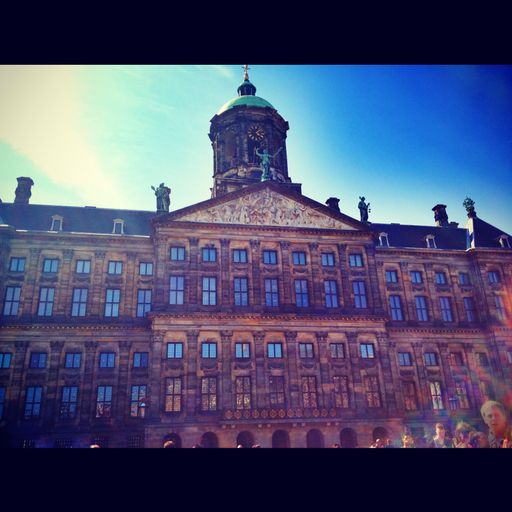 I've sprained my ankle, lost a diamond earring, tried all the local brews, masqueraded in 17th century Dutch garb, eaten pancakes both large and small, and spread the good news of Torchlight II across a melange of language barriers. Time to head home to Seattle. Movie of choice? Haywire. Arse-kickingly good! And the passenger next to me brings slippers to change into for the 10 hour flight. Real sheepskin lined slippers. I've been pwned. 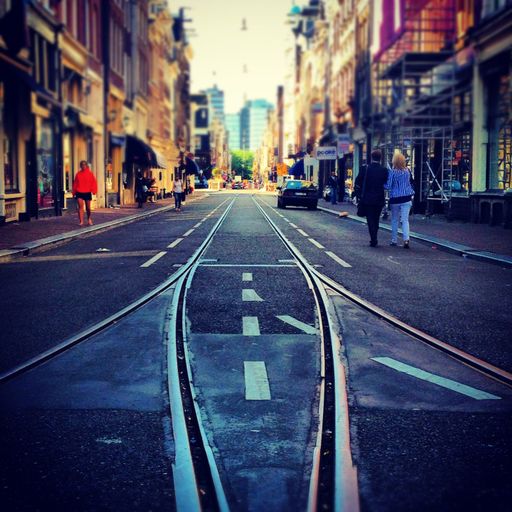 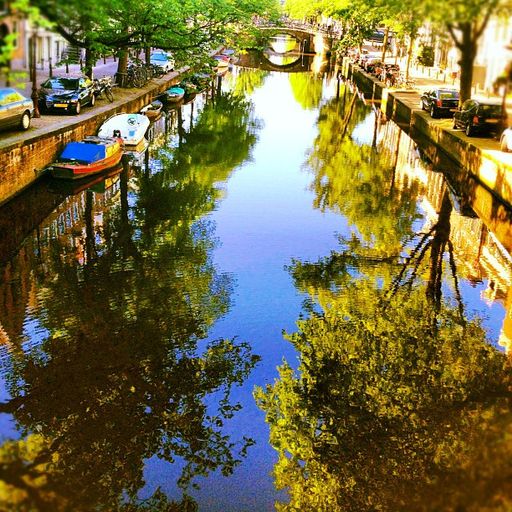 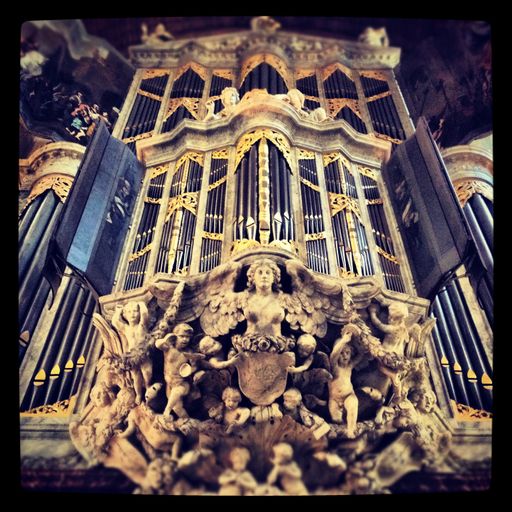 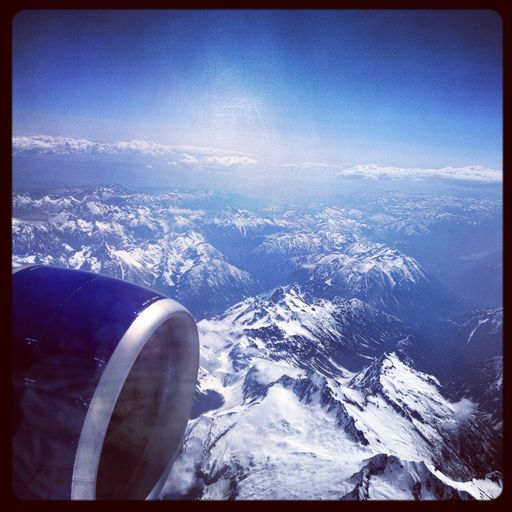 Thank you to our friends at Perfect World for a very successful event! It's a pleasure working with you, and we're glad to help get the word about Torchlight II out to our European fans. Next stop: E3 in L.A.!