Beginning today, and every other week until E3, we're pulling back the curtain just a little bit to tease you with glimpses of Torchlight II! So fire up the rumor mill, because we're about to let slip the first behind-the-scenes look at what you'll be seeing in Torchlight II - starting with the monsters you will to learn to fear! The Estherians tell stories of brutal snow-beasts that ravage the Estherian Steppes, leaving behind little more than the crushed and mangled corpses of those unfortunate enough to encounter one. Part mountain yak, part yeti, the Yakotaur is a towering behemoth with a vicious disposition. The Estherians claim they are fury-filled nature spirits, and that their bellowing challenge is a cry of rage from the very mountains themselves. But those who have survived their savage attacks say that they are all too solid—particularly their ram-like horns. 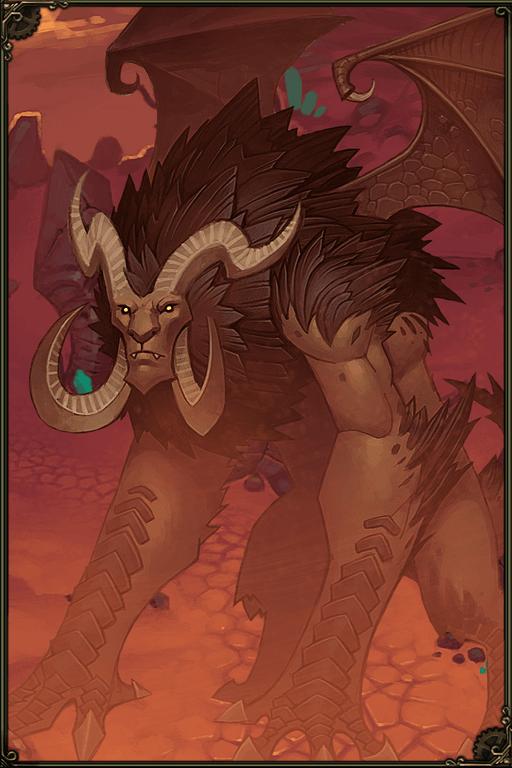 As immortals, the Zeraphi and their armored counterparts, the Ezrohir, fear very little in the Mana Wastes. But even they quail before the might of the dreaded Manticore: one part lion, two parts dragon, and altogether savage. Manticores lair in the darkest caves and caverns, sheltering from the blistering heat of the desert sun—but emerge frequently to sate their ravenous hunger. Although they mostly prey on beasts of burden and the like, from time to time they pounce upon an unwary traveler—and, the hungrier the Manticore, the more savagely it mauls its prey... 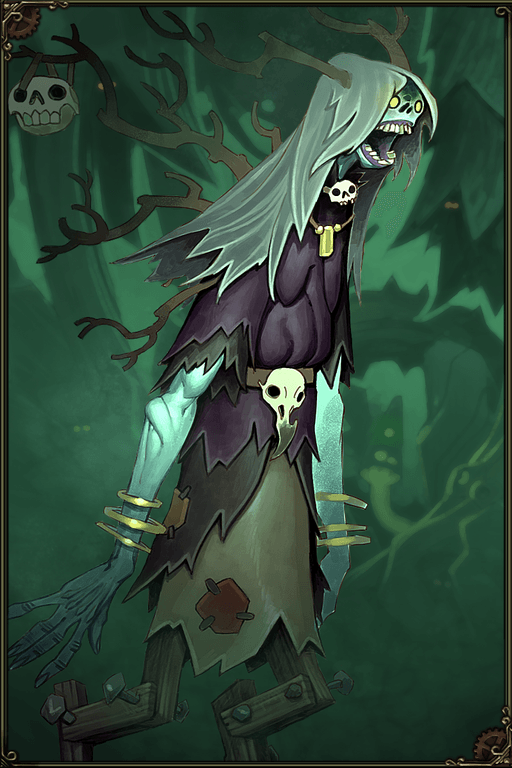 Long ago, in the fetid Blightbogs, a cult of demon-worshipping primitives made a dark pact with the diabolical Netherim, gaining power undreamed of with which to inflict cruel suffering on their enemies. They sacrificed anyone and everyone to power their foul rites, including, ultimately, their own humanity. And now, with souls forever blackened by corruption, Witches are horror personified. As their bodies succumb to the taint of their evil, they build makeshift limbs to animate. And when their hands are no longer up to the task, they fashion malevolent little puppets to do their awful bidding. 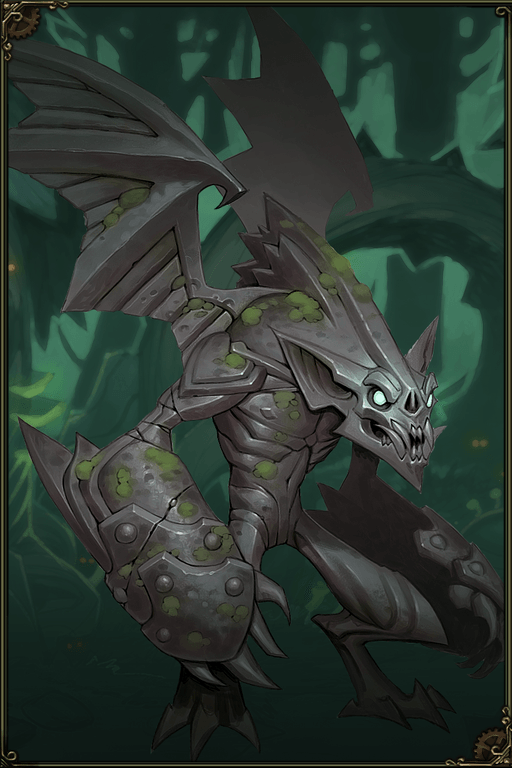 Who can say they have never looked up at a grotesque statue, perched upon a parapet, and wondered, just for a moment, if it weren't looking back down? And who, looking into those baleful eyes, hasn't felt that same primal dread that prey has when gazing upon a predator? The Gargoyle is that stony fiend, brought to perverse parody of life by ancient magic and an enduring malevolence that has seen centuries of blood-soaked carnage pass by. Their harsh forms line the walls of Grunnheim's eldest ruins, peering patiently down, ever waiting for a fresh victim to pass below.

When the dwarves ruled the land, they built armies of Ember-powered Automata to act as servants, and sentinels, and even armies. Their clockwork armies helped them conquer and enslave countless other races, who they then forced to mine more Ember, to build more Automata, to conquer even more races. The Automata were the dwarves' most efficient tool for building their world-spanning empire. But today, the Automata continue stumbling and clanking along, still following commands given thousands of years ago, still guarding the crumbling bones of their masters ... with a murderous efficiency. 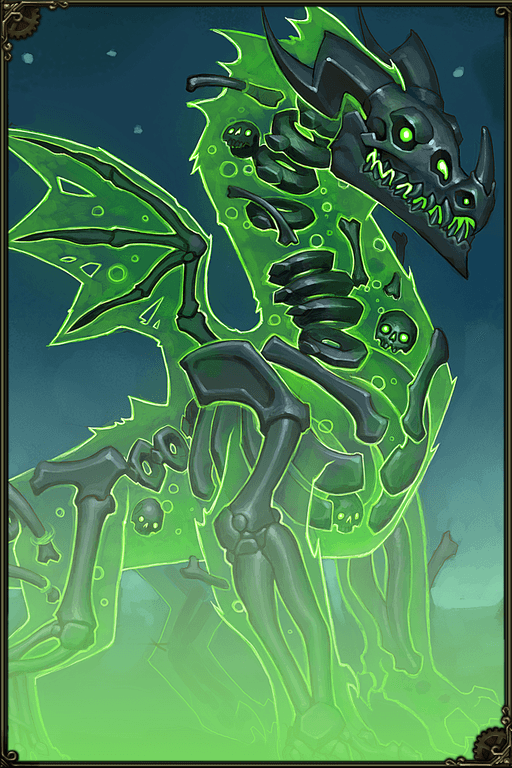 The dragons are all but gone from the world. In the waning days of the dwarven empire, when Ember became scarce, the noble beasts were hunted, enslaved, and harnessed, so that the dwarves could siphon off their energy to power their machines. Then, after the dwarves died out, an ancient cult of Estherian zealots found the enchained dragons, and worshipped them as captive gods, feeding them tainted Ember, until they were mad with corruption. The dark Estherians slaughtered the dragons when they became too dangerous, but it was too late: Their Ember-fouled spirits lingered on as Spectral Dragons—maniacal, feral spirit-dragons, with an insatiable hunger for magic ... and for those who use it.